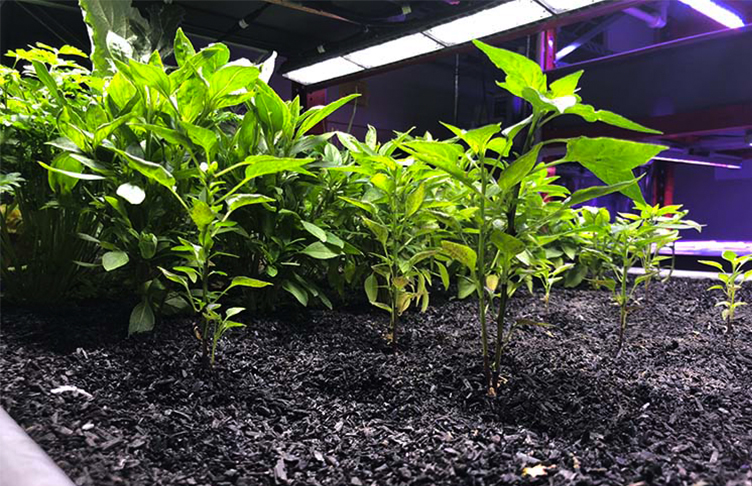 Red Deer, Alberta:  Alberta Clean Tech company Pure Life Carbon Inc. is pleased to announce the Company has developed and field tested a new technology with the potential to increase crop yields in greenhouse operations, while cutting down on agricultural waste and greenhouse gas emissions.

The breakthrough technology transforms biochar into a standalone, soilless grow medium that can be used in greenhouses, indoor hydroponic facilities, and aquaponic growing operations. Biochar is typically used in small qualities as a soil amendment, but has never been used as a standalone grow medium.

Developed over 12 years of research with Lethbridge College, PLC’s Enhanced Biochar has been shown to greatly increase crop yields and reduce crop losses from pests, molds, and other contaminants.

“Greenhouse growers have revolutionized agriculture globally by greatly increasing crop yields per square meter, and creating the ability to produce food close to the end customer,” said Ronald. “But there are downsides to greenhouse production as well, and these include the fact that the grow media are harmful to the environment, and in most cases must be thrown away after use.”

“What we’ve done is create the world’s first reusable grow medium,” Ronald explains. “We can repurpose or reprocess the material dozens or hundreds of times and send it back to the customer, eliminating waste and reducing cost.”

Pure Life CEO Ryan Rand says the company’s main goal is to reduce pollution from agricultural operations, while simultaneously increasing crop yields and reducing the use of pesticides, herbicides, and chemical fertilizers.

“The greenhouse industry was a key area to start with, because the current grow media in the market pose a number of serious issues for the environment, and for the farmer,” Rand said. There are currently three primary grow media being used today in greenhouses and indoor hydroponic operations, but Rand says each creates downstream problems.

Peat moss has been singled out by environmentalists because the harvesting of peat moss creates habitat destruction and releases greenhouse gases into the atmosphere. Coco coir, made from coconut husks, is considered more environmentally friendly, but results in inconsistent growth rates, and has also been linked to widespread water pollution issues in Sri Lanka and southern India.

Rockwool is a sterile grow medium that provides more consistent results, but it can only be used once and then must be disposed of or recycled, which releases more greenhouse gases and pollution.

“By contrast, our Absolute Carbon and Charged Carbon products are completely sterile, they help eliminate pests and pathogens, and we’ve seen in our trials that they will increase crop yields by anywhere from 10 per cent up to 50 per cent,” said Rand. “At the same time, they are carbon negative to produce, will sequester greenhouse gases, and largely eliminate the waste by-products from greenhouse growing operations.” 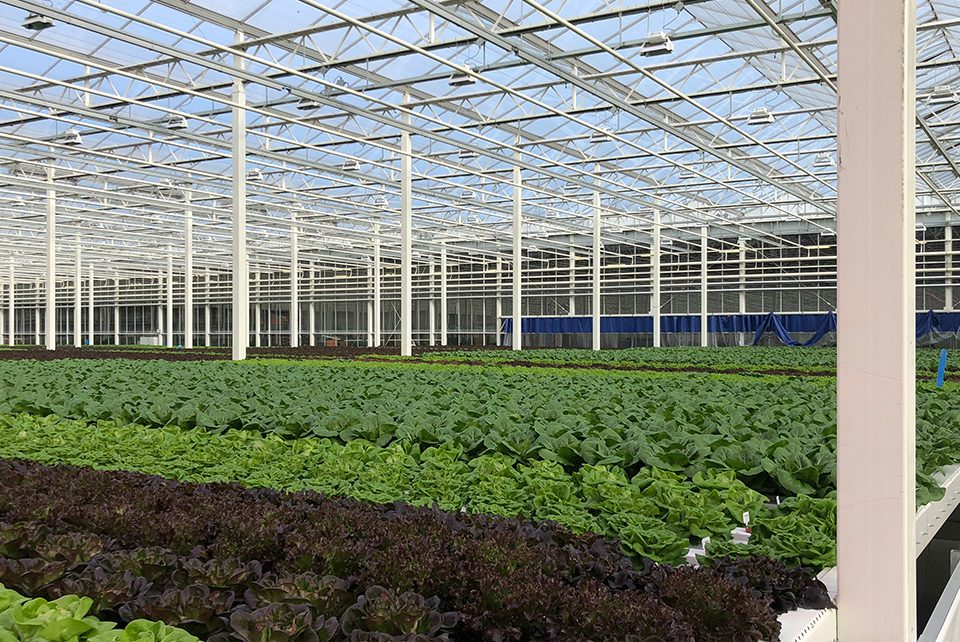 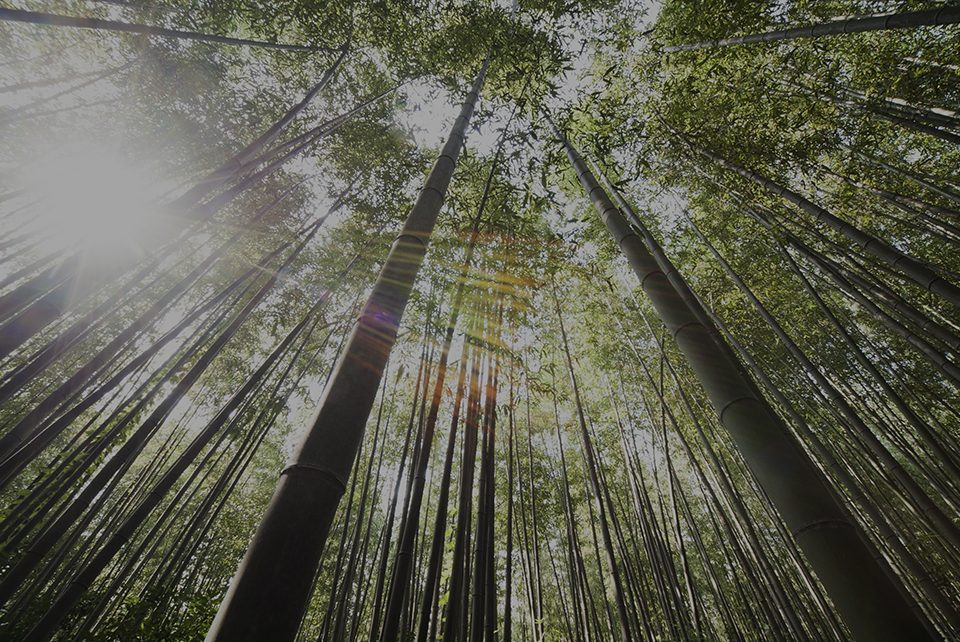